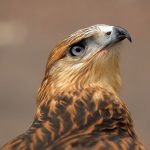 The most important tool in a falconer’s arsenal is, of course, their raptor. To find success in falconry—and truly experience the joy of the sport—you must care for, get to know, and build a relationship with your bird.

Falconry has a long history behind it, and there are many different birds that have been used over those years. The three most common and distinct types of raptors are longwing, broadwing, and shortwing. Understanding the differences between these birds is vital to choosing the right one for you.

The bird you picture when you think of falconry is likely a longwing, or a falcon. As their name suggests, falcons are known for their long, pointed wings and tail, as well as their short, hooked beaks. They’re best flown over wide open terrain, where they will use their superior stooping speed to take down other birds in flight.

Broadwings are commonly known as “buzzards”, but the category includes eagles as well. These birds have large, expansive wings and heavy bodies that allow them to soar and drop down on prey. Generally, broadwings hunt large ground game from a perch, diving down to finish them with their powerful feet and strong talons. They work best in the rolling countryside and mountainous terrain.

Often referred to as “true hawks”, shortwings are best adapted for thick, heavily forested areas. Their short, rounded wings and long tails allow them to swiftly maneuver through coverage to catch their prey off guard. Shortwings typically hunt smaller birds and medium-sized ground game, working from a perch—most commonly a tree or directly from a falconer’s glove.

No matter what kind of raptor you choose, Mike’s Falconry Supplies can provide you with everything you need to train and care for your bird. We carry a wide range of high-quality products for falconers of all skill and experience levels.

Contact our team today to learn more about our first-class falconry and training equipment! 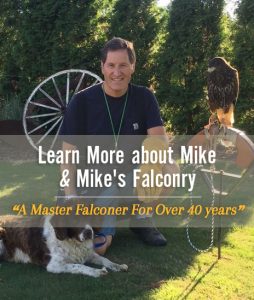 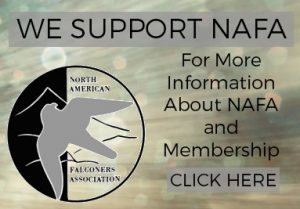 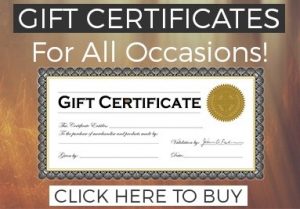 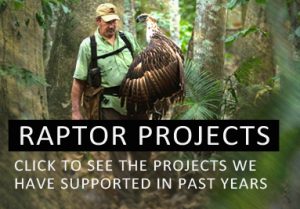 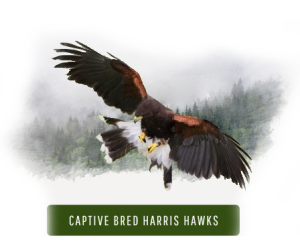